After spending 10 years working in different hair salons in Lyon, he came to Paris, following the footsteps of his famous cousin, fashion designer Madeleine Vionnet.

As a trendy and creative hair designer, he worked in different fields to improve his work technique: photoshoots, cinema… as well as in the most prestigious Paris hair salons in the Faubourg Saint Honoré. 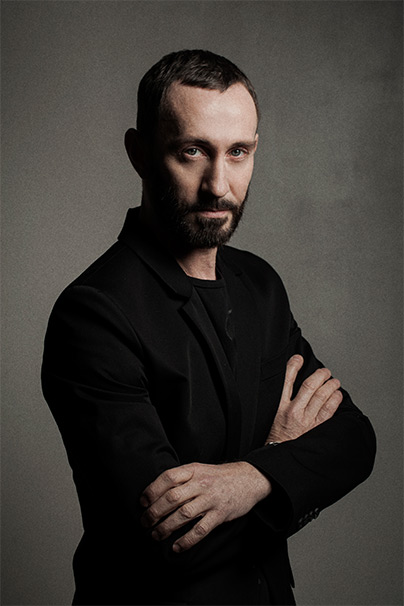 Since then, Stéphane has never stopped refining his cut on dry hair technique. He is especially talented when working on curly hair. He masters the work on different hair thickness; always listening to his clients wished, a priority for him, these include journalists, actors, stylists and people working in the cinema industry.

He opened his own hair salon in Paris (Place de la République) in 2002 : CIZORS.

Early 2012, he opened his second hairdressing salon close to the place Faidherbe, half way between place de la Bastille and Nation. This new creative space Cizor’s Faidherbe is a minimalist hair and beauty salon. A true invitation to a relaxing experience.

In 2013, necessitated in large part by an increasing demand in his salons, Stéphane open his third hair salon Cizor’s Voltaire located 25, Boulevard Voltaire in the 11th arrondissement.

Nowadays, Stéphane concentrates primarily on the development and exploitation of his Cizor’s hair salons network. He manages the training for his teams and always look out for emerging talents with strong expertise. This is how he succeeds in maintaining high quality service in his salons.

A dry haircut is a subtle art mixing sculpture and respect of the hair; this allows to cut the hair with great precision; one can redesign the volumes and the lengths with a more precise image of what the haircut will evolve, allowing each women to restyle her look at home with a peaceful mind. – S.V.